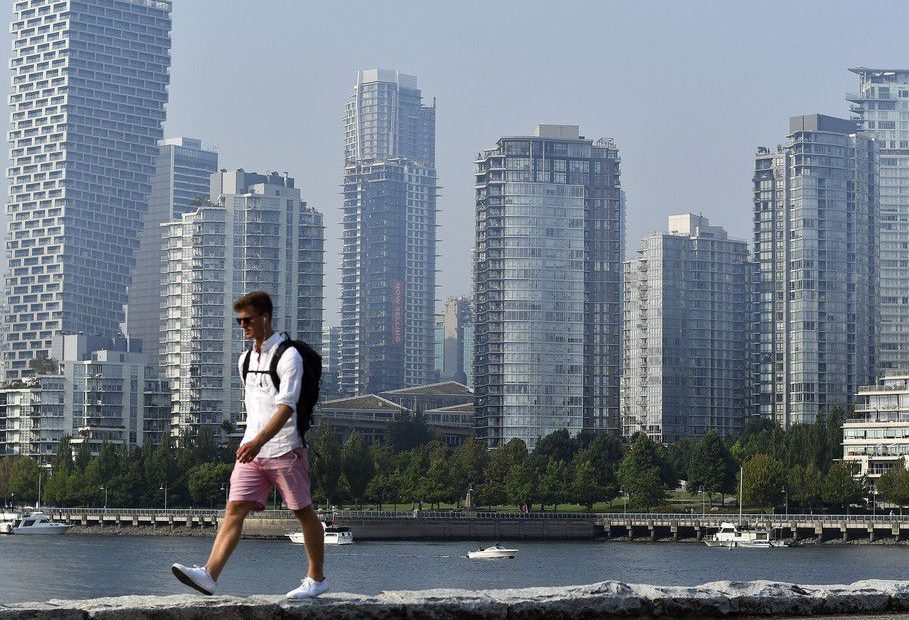 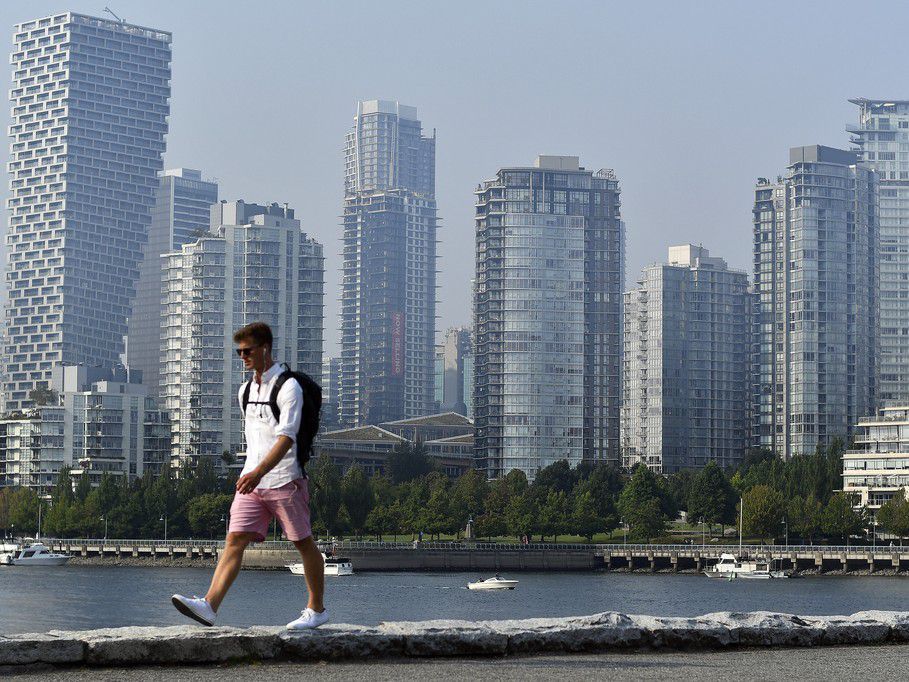 In the 2019 election, Bonita Zarrillo earned the unfortunate distinction of losing her seat by fewer votes than any other candidate in the country.

“153 votes,” Zarrillo says, referencing a number she repeats several times during an interview with the National Post, and in conversation with voters at their doorsteps.

Zarrillo, the NDP candidate, narrowly lost to the Conservative’s Nelly Shin in what was the tightest race in the country, a three-way split determined by a margin of just 153 votes out of the 54,003 total eligible ballots cast. The NDP won only 1,043 more votes than Liberal candidate Sara Badiei, who placed third.

Read the full article at: nationalpost.com